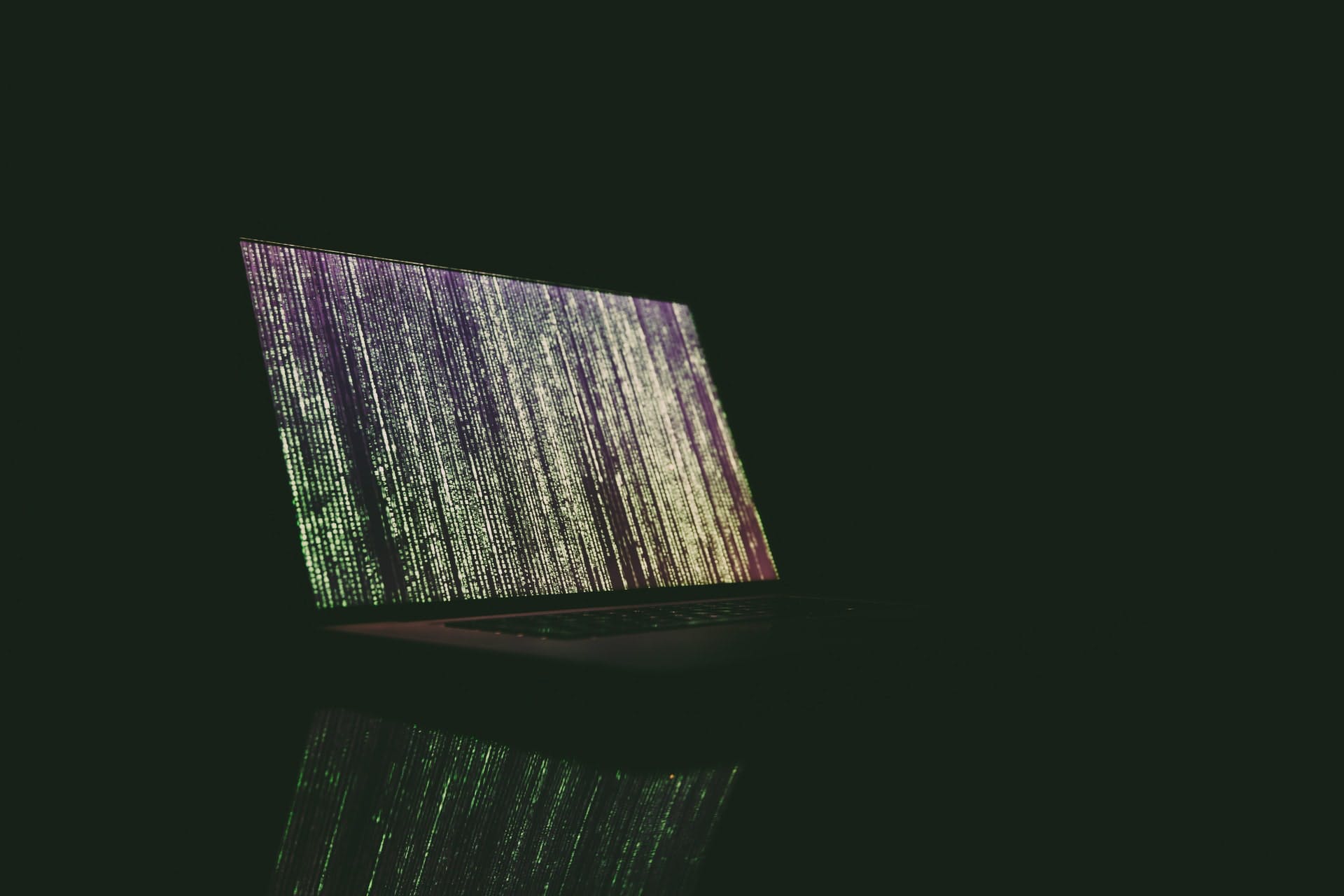 As a DevOps engineer you are probably familiar with SSH keys and how to use them already. I wrote some blogs on SSH in the past as well see the references. This time I want to zoom in a bit on the encryption strength of your keys and the encryption types you can use.

Why should you care about this?

In todays world password are becoming more and more a security risk. In the near future Github for example will not support password authentication anymore for clone, push and pull actions, just like they did for their APIs. But also to get SSH access to your servers SSH keys are a more secure way to gain access to your servers. Therefore you should be aware on how to setup your SSH keys in a secure way and how to use them securely.

This is how I have been generating my ssh-keys for years now.

So is this still the recommended approach? Let's find that out.

So based on above table we can conclude I'm still safe with the keys I'm using today, however there are a few small improvements I can do. Let's have a more detailed look on the algorithms and how to generate them.

This algorithm is deprecated due to very poor randomness. OpenSSH version 7.0 and newer even refuse DSA keys smaller than 1024-bits. DSA key pairs should not be used anymore.

This non-elliptic crypto algorithm is based on prime numbers. It is probably the most used algorithm used today. When generating keys with less then 2048-bits it is also considered insecure. The problem with RSA is it's source of entropy that is causing the weakest link. This is probable the first algorithm to fall when quantum computations will get more mature. Using a keysize of 3072-bit you should be safe for the upcoming 2 years, whereas the 4096-bit keys should probably put you on the safe side for at least the next 5 years.

The elliptic-curve (EC)DSA algorithm is supposed to help us combat these quantum computational attacks, while generating keys with significantly smaller key size without compromising the level of security. The size of the elliptic curve determines the difficulty to break the algorithm. However, secure implementations of the ECDSA curves are theoretically possible but very hard in practice. Furthermore, a weakness in RNG was publicly identified but still incorporated by NIST. We later learned from Snowden that the NSA had worked on the standardization process in order to become the sole editor of this Dual_EC_DRBG standard, and concluded that the Dual_EC_DRBG NIST standard did indeed contain a backdoor for the NSA. Why trust NIST curves when there is a more transparent way of doing crypto?

Today, the RSA is the most widely used public-key algorithm for SSH key. But compared to Ed25519, it’s slower and even considered not safe if it’s generated with the key smaller than 2048-bit length.

The Ed25519 public-key is compact. It only contains 68 characters, compared to RSA 3072 that has 544 characters. Generating the key is also almost as fast as the signing process. It’s also fast to perform batch signature verification with Ed25519. It’s built to be collision resilence. Hash-function collision won’t break the system.

Long story short: it is not NIST and it is not NSA. The long story is that while NIST curves are advertised as being chosen verifiably at random, there is no explanation for the seeds used to generate these NIST curves. The process used to pick Ed25519 curves is fully documented and can be verified independently. This prevents a malicious party from manipulating the parameters. Furthermore, the Ed25519 algorithm is supposed to be resistant against side-channel attacks.

What to do with this information

As we already concluded my key is still on the safe side, but I can also still improve a few things. When generating the RSA key I'm still saving the private key in the PEM format, however I could store it in the newer more secure OpenSSH format by providing another command line option (for ed25519 this is the default). Doing so stores my private key in a more secure format.

⚠️ Please note we are using a password on our private key to protect it. I'm also storing the key in a new file, so I can slowly migrate my keys on various servers to use my new key. (More on that later…)

What commandline options did we use?

Using the -o option our key is now stored in the new OpenSSH format.

Now I also want to have a key using the Ed25519 algorithm as this is considered more future proof as well uses smaller keysize which should improve the performance of my SSH connections. Let's have a look at that.

⚠️ Please note we are using a password on our private key to protect it. I have used 64 KDF rounds which seems to be a good tradeoff between waiting time and brute force attacks.

What commandline options did we use?

Looking at the generated key we can see the ed25519 key sizes are indeed much smaller then our RSA keys.

To use your SSH keys they will have to be loaded into your ssh-agent. Furthermore we can define which key we want to use for which server connection. This allows us to migrate.

For more details on how to configure SSH settings, you can have a look at my other blogposts on SSH. In there I go a bit further into detail on configuring your SSH client. E.g. configuring agent forwarding etc.

See you next time. Please consider sharing with your peers so we can make our job more secure.

In part 1 we had a look at setting up our prerequisuites and running Hashicorp Vault on our local Kubernetes cluster. This time we will have a look at deploying Hashicorp Vault on a EKS cluster at AWS. This time we will deploy a Vault cluster in High Availability mode using Hashicorp Consul and we will use AWS KMS to auto unseal our Vault. First lets have a look at the new tools we are about to introduce. If you didn't read part 1, you might consider reading that first to get a bit more underds… 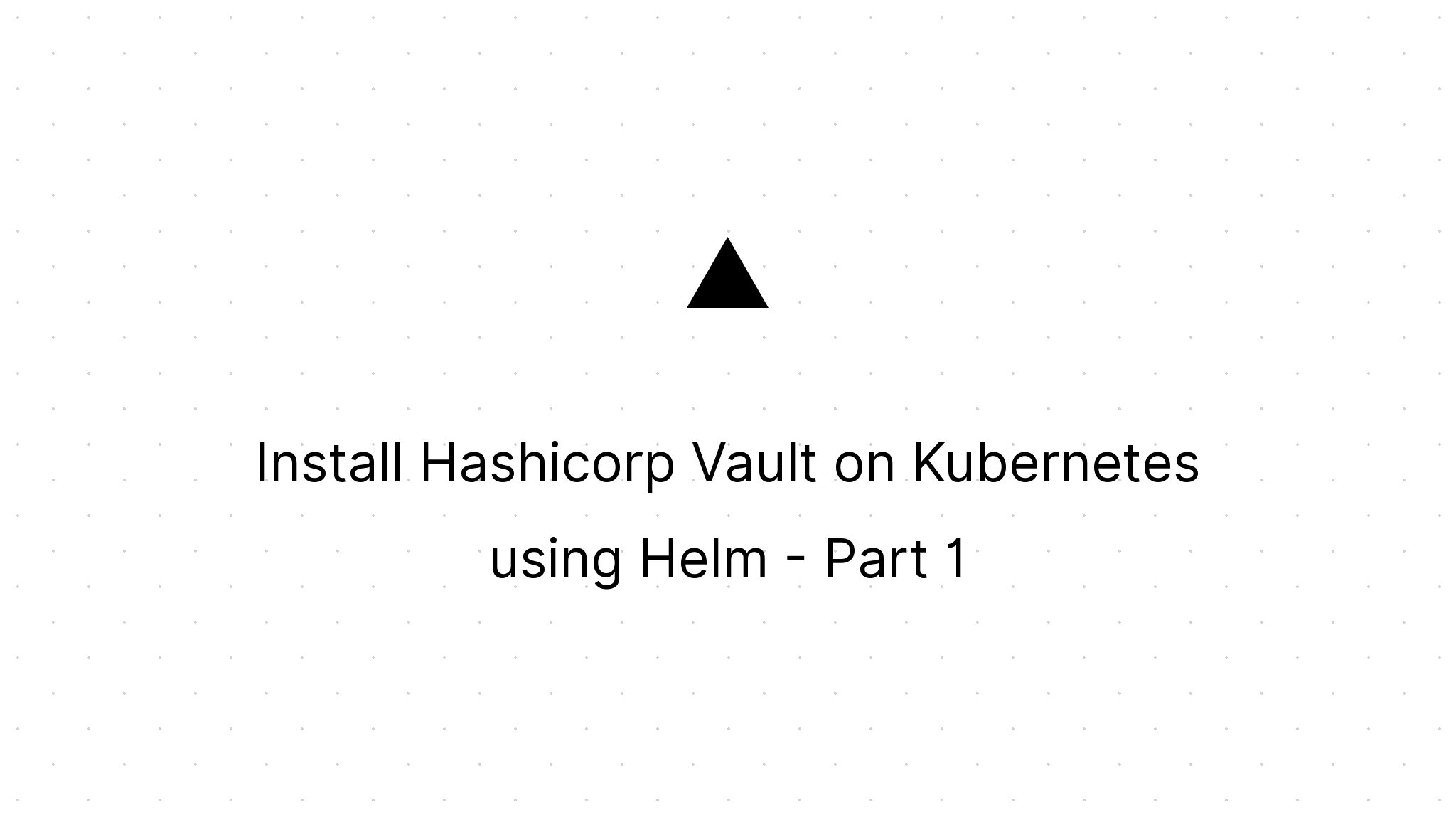 In this blogpost I want to show you how to deploy Hashicorp Vault using Helm on Kubernetes. We will look at deploying on your local machine for development and experimental purposes but also at how to deploy a high available setup on AWS using Hashicorp Consul and automated unsealing using a AWS KMS key. I assume most of you will know about Hashicorp Vault, Helm, Kubernetes and Consul and therefore I will not go very much in details on the tools themself. In this first article of the series we…

How to do Enums in Go

It has been a while since I wrote a blog on Go. Since I'm getting the question if Go supports enums every now and then, I thought it would be good to write an article on how to do enums in Go. Go natively does NOT have an enum type like you might be used to from c# or Java. However that doesn't mean we can easily define our own type. In this blog we will cover defining our own type, combined with a piece of code generation. If you are new to Go, then consider reading Start on your first Go pro…

For the folks reading my blog for a long time, you might have noticed I'm using my current theme and blogging engine for a long time. About 5 years ago I migrated from Wordpress to Hexo. Wordpress at that point in time was costing me serious money to get a decent performing webpage according to modern standards. So back then I decided to move into a statically generated blog, where I could write my blogs offline using markdown. Hexo has served me very well the last couple of years. It is a stat…